Photography of the Sea Festival

The Photo de Mer festival in Vannes, on the coast of Brittany, France, was first held in 2003, and attracts over 100,000 visitors.  A multimedia screening of Isle Landers, showing a mix of photographs and video, is showing continuously daily throughout the festival.

The Visa pour l’Image International photojournalism festival was established in 1989.  It takes place every year in the  city of Perpignan, France, from late August to mid-September for a period of 15 days. This is considered to be one of the most important and prestigious festivals of photojournalism in the world.

The Isle landers project will be screened on September 5.

The Ballarat International Foto Biennale (BIFB) is a month-long festival of contemporary Australian and international photography.

Held every two years in the beautiful and historic city of Ballarat, the BIFB presents two major exhibition programs. The BIFB Core Program is a curated exhibition of 20 leading photographic artists, while the BIFB Fringe Program is an open-entry presentation by more than 200 artists. Exhibitions are complemented by an extensive program for photographers of all levels. This includes an integrated program of workshops, seminars, audio-visual projections, master classes, artist talks, portfolio reviews, and photographic competitions. 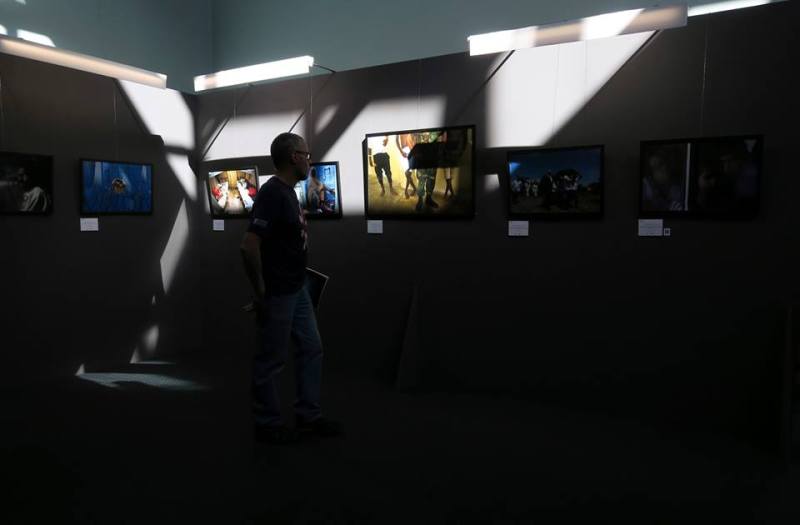 Palais de l’Europe, seat of the Council of Europe, in Strasbourg

The exhibition, funded by the Foreign Affairs Ministry, formed part of the celebration commemorating 50 years of Malta’s membership of the CoE.  The exhibition was opened by Malta’s President Marie-Louise Coleiro Preca and Anne Brasseur, President of the Parliamentary Assembly of the Council of Europe 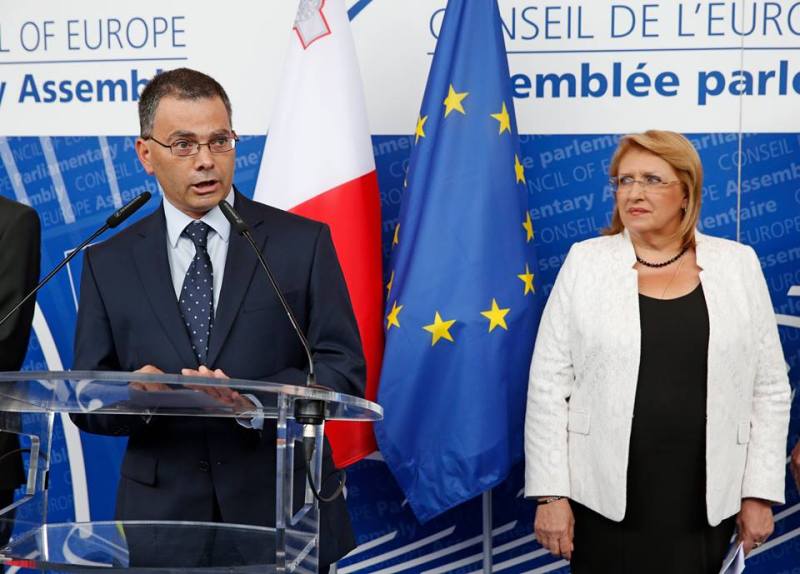 Launching of the Isle Landers Exhibition in December of 2014

The Isle Landers Photographic Exhibition was opened to the public on the 5th January at the Upper Galleries, at the St James Cavalier Centre for Creativity in Valletta Malta.