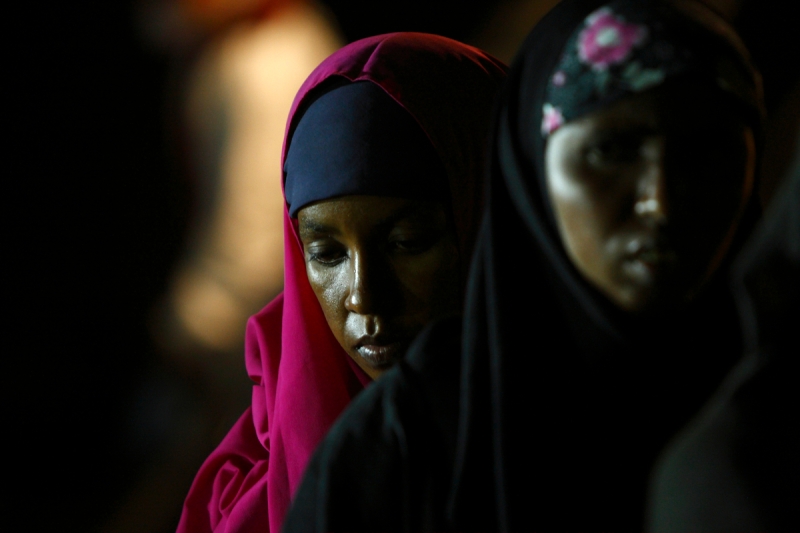 This was another of those middle of the night assignments I’ve become accustomed to since embarking on this story several years ago.  I much prefer working with available light rather than using flash, unless it really is pitch black and I have absolutely no choice.  Nothing kills atmosphere faster than flash in these kinds of situations.